Performance car enthusiasts and in particular Motor Sport competitors are continuously looking to increase power in their engines. The camshaft plays an important part in increasing engine performance as it directly controls the opening and closing of the valves. Increasing duration and lift on the cam lobes can effectively increase volumetric efficiency and engine performance. 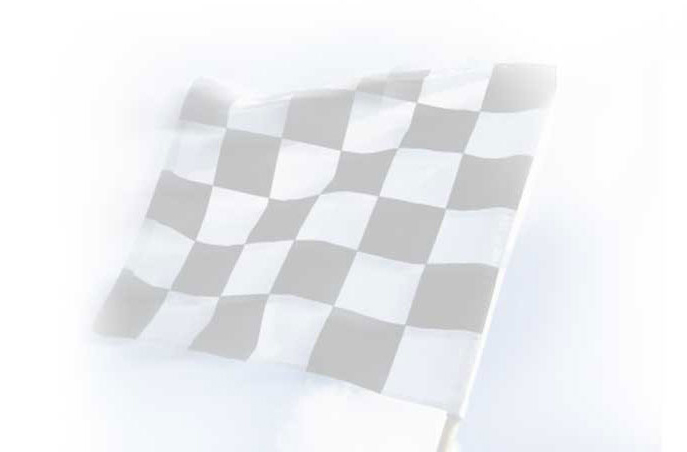